WHICH HERO WILL YOU CHOOSE?

Standing upon the field of battle with your Hero by your side and troops at the ready, will you wilt like so many dead flowers or seize.. that… VICTORY?! Through sound tactics, fast gameplay, and smart planning, triumph will be yours for the taking in the free-to-play mobile game, War Alliance!

Take on other combatants in real-time battles, commanding one of the many unique Heroes, while deploying cards from your customized battle deck. Victories provide you with the spoils of war you’ll need to upgrade your troops, acquire new cards, and increase in power!

Fancy yourself a lone wolf? Perhaps you find strength in numbers? With the option to create or join a Clan, either option is yours. But Clans provide more than just a place to shoot the breeze with fellow soldiers, giving players exclusive rewards, timed events, friendly duels, and more.

With missions to complete, leaderboard to climb, and leagues to dominate, War Alliance provides players an explosive mobile experience that simply can’t be matched.

– Battle it out in REAL-TIME PVP matches against players from around the world
– CONTROL YOUR HERO around the battlefield, attacking your opponent’s forces, while defending against theirs
– Each UNIQUE HERO provides new tactical opportunities that fit various PLAYSTYLES
– UNLOCK NEW CARDS and UPGRADE them
– Join a CLAN and team up with FRIENDS
– Prove your mettle in combat and CLIMB THE LEADERBOARD
– Adjust your tactics for each of 8 DIFFERENT ARENAS
– Complete MISSIONS to gain additional rewards
– COMING SOON: Events, Game Modes, Emotes, and much more!

Share your feedback and stay on top of the latest news and community content over at our Facebook page (facebook.com/WarAllianceGame) or our Discord server (discord.gg/MadJRGd).
NEW: Emotes expanded, with the ability to purchase new ones from the shop and construct an Emote Deck to take into battle
NEW: Added Clans to the Hall of Fame
NEW: Super Grenadier Legendary card
Provides a new dimension to attacking offering tons of HP and a Fury-like aura (increased attack)
Improved unit behavior when attempting to attack a fleeing target
ADDED: Current win streak included in player profile
ADDED: Replay now displays a visualization of Hero actions
Improved game performance 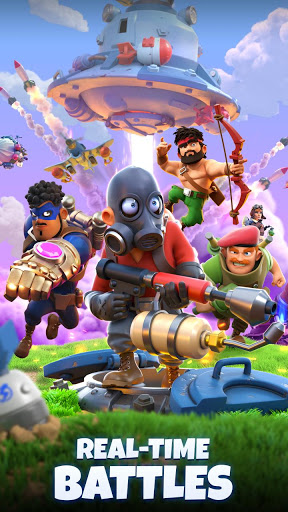 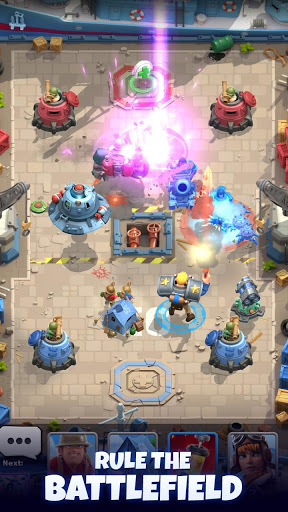 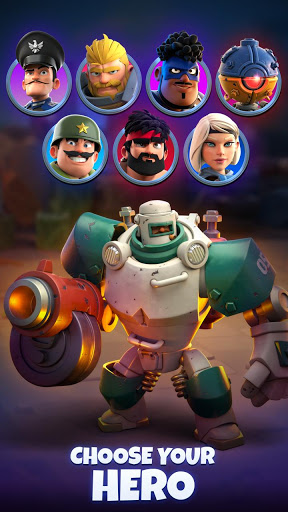 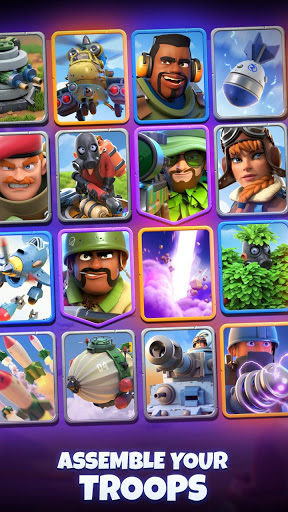 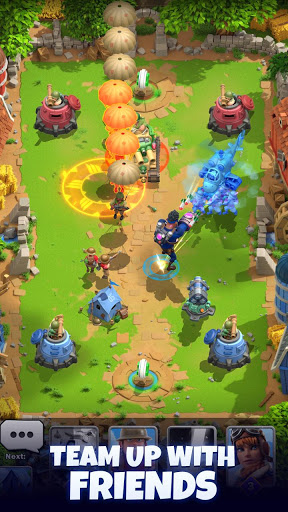 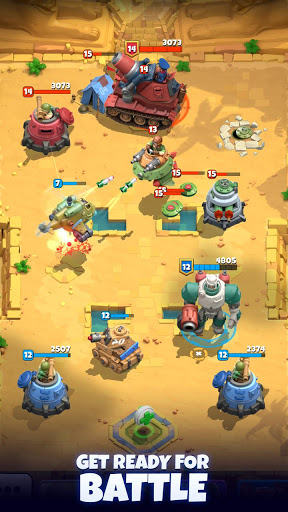 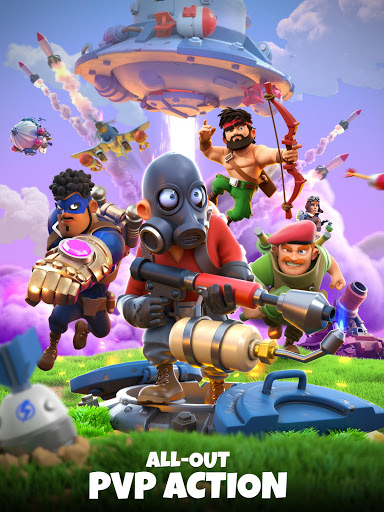 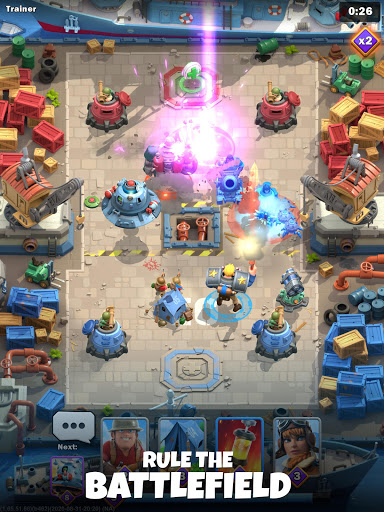 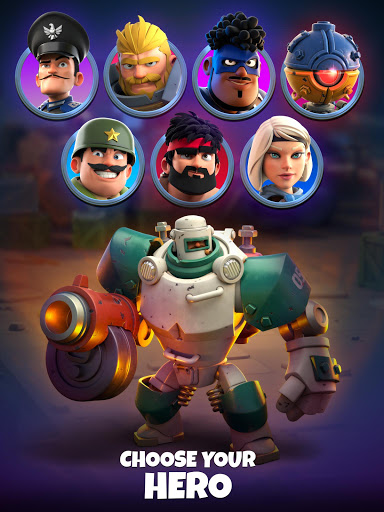 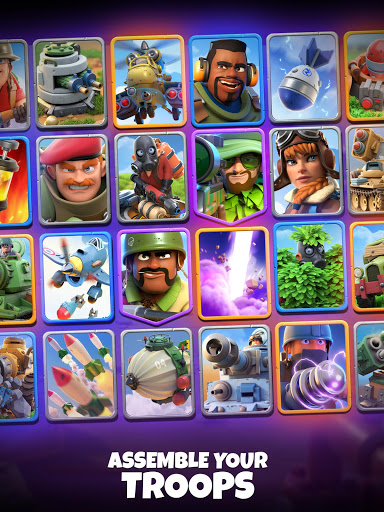 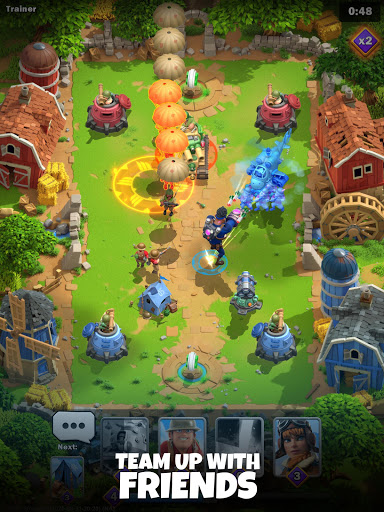 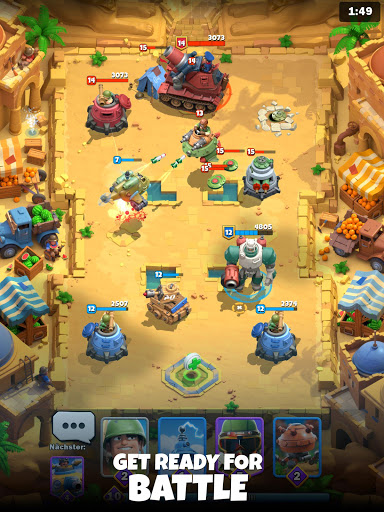 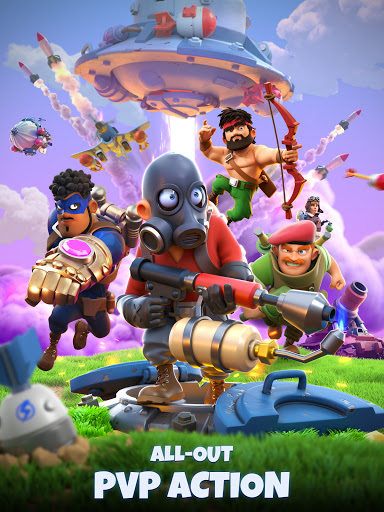 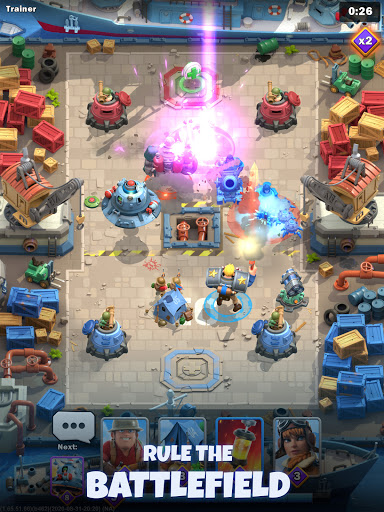 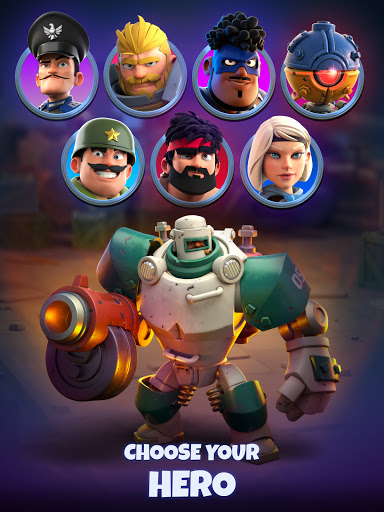 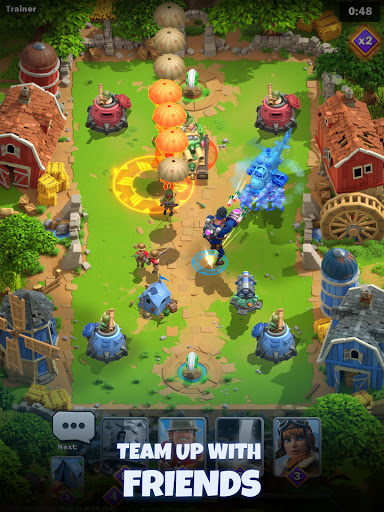 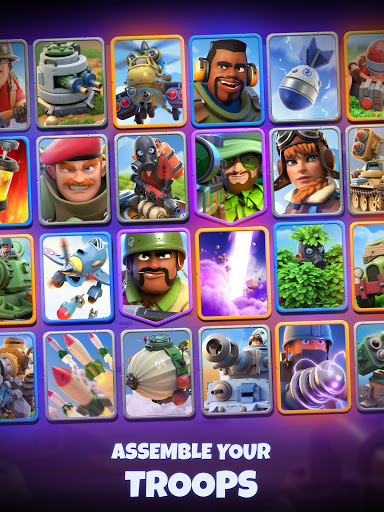 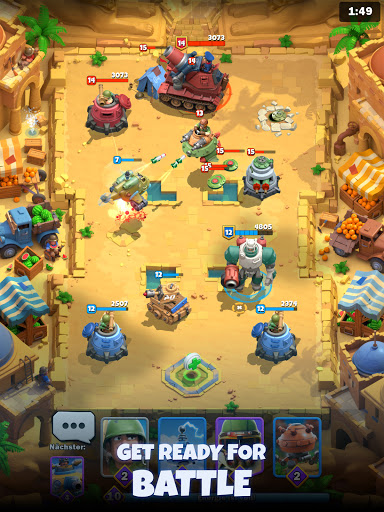